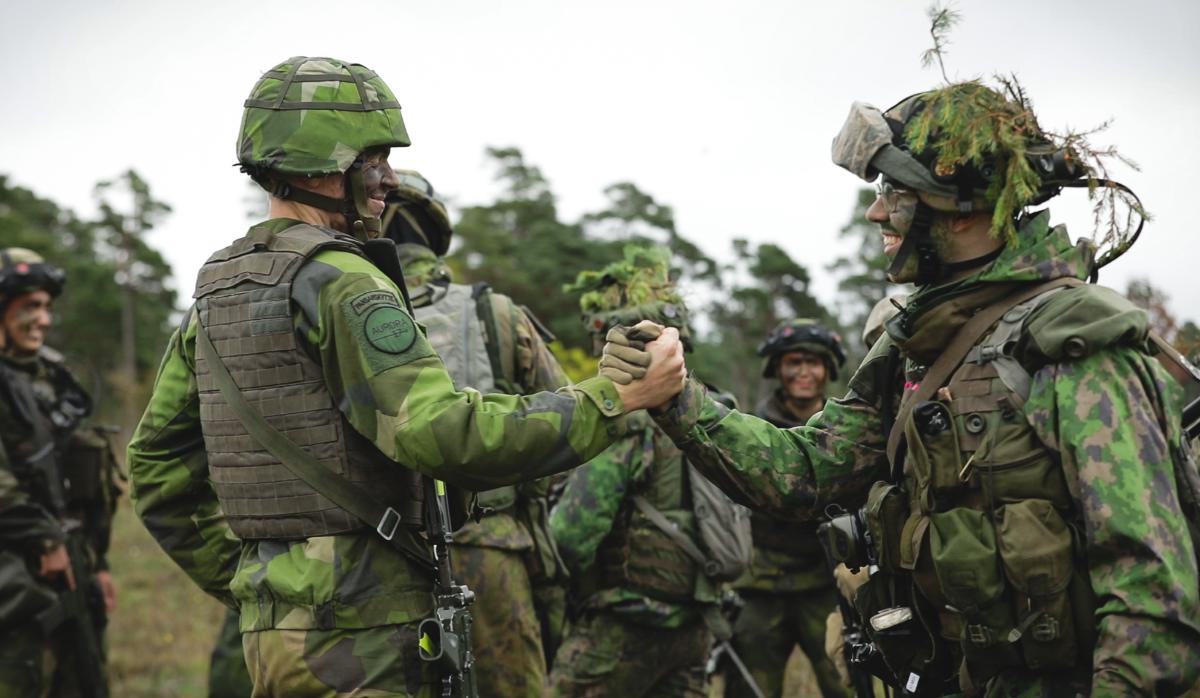 The Finnish Army will partake in the exercise Trident Juncture 18 in Norway and Sweden at the turn of October and November. The training objective entails enhancing international interoperability and capability for national defence of the Finnish Army.

Organised mainly in Norway from 25 October 2018 to 7 November 2018, the exercise Trident Juncture 18 will have training exercise troops be on the move also in areas of Sweden and Finland. In total, altogether approximately 2,400 persons will attend this training exercise from Finland.

Participation in this training exercise will develop the interoperability of the Finnish Army and of the Swedish Army on a number of organizational levels in activities ranging from standardized troop procedures to the utilisation of set combatant-specific equipment and ordnance in the context of conducting versatile missions. 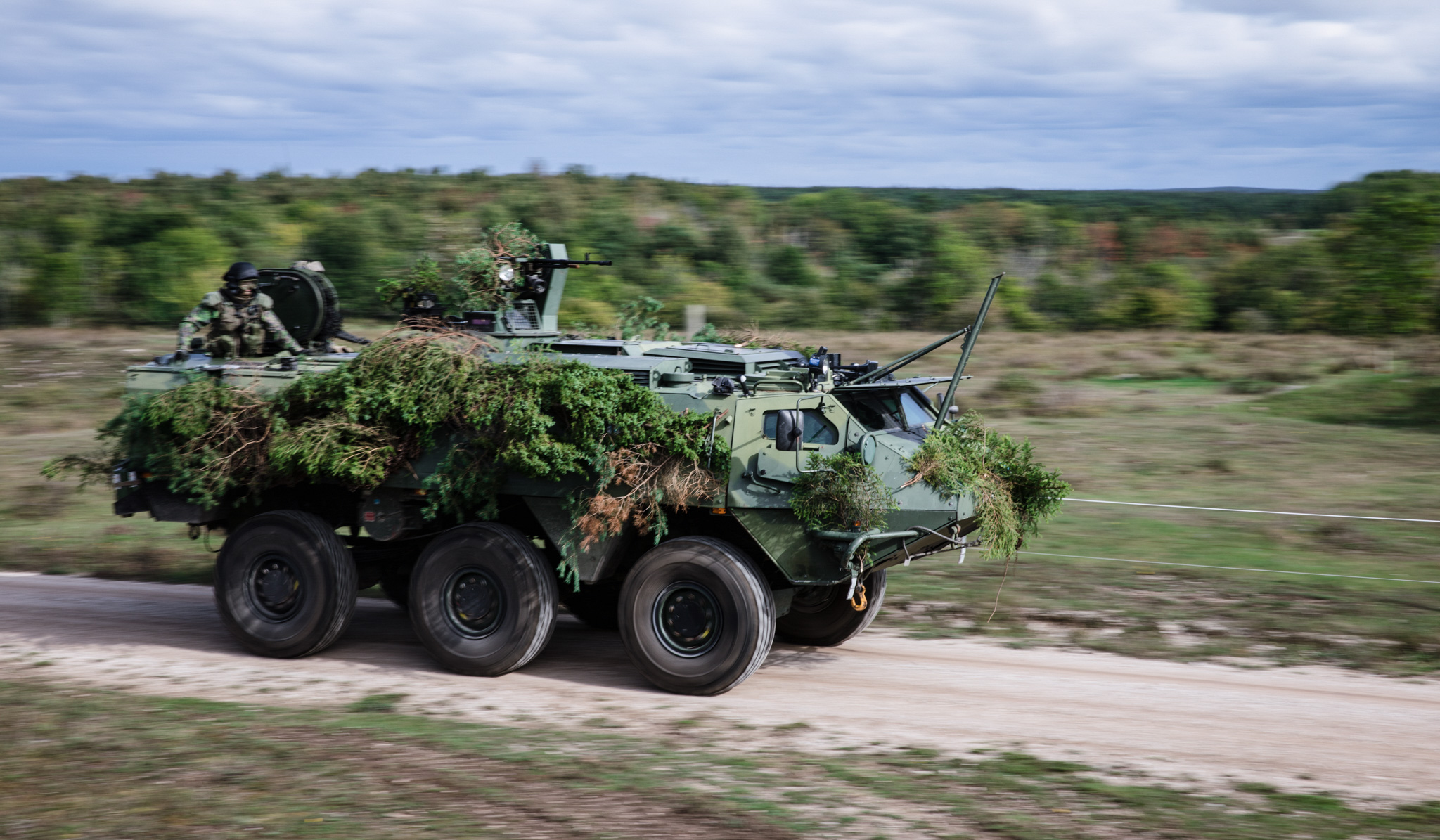