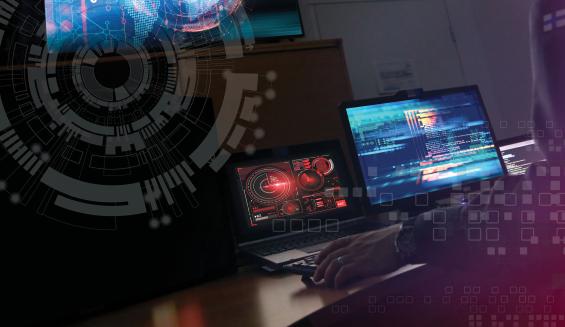 The agency is an institution subordinate to Defence Command Finland, our supreme command headquarters. We operate in 18 locations around Finland. The agency has about 400 employees, mainly civilians.

The agency has the following divisions:

The IT-Services Division provides services for operational information systems and integrates the acquired information and communications technology services into the Defence Forces.

We have partnerships with Suomen Turvallisuusverkko Oy and Government ICT Centre Valtori.