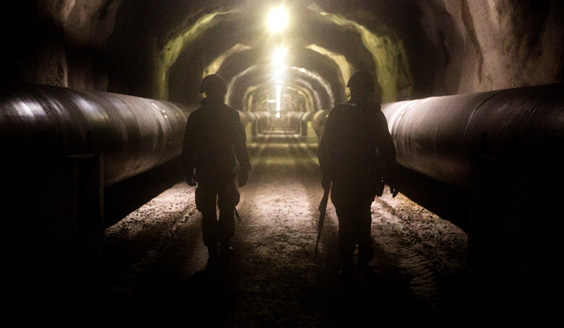 The Finnish Defence Forces take part in international standardisation efforts within the framework of the European Defence Agency (EDA) and NATO.

EDA does not standardise on its own. Its primary aim is to steer the work of civilian organisations so that overlaps between civilian and military standardisations are avoided. EDA offers national authorities and the industry the EDSIS Portal and the EDSTAR Reference System, which are tools with which to disseminates information on standards.

NATO's standardisation efforts are coordinated, supported and administered by the NATO Standardization Office. The office website has an archive of NATO standards that can be downloaded. Based on agreements, the Defence Forces have the right to apply certain NATO standards. Under certain conditions, rights to these standards can be granted to national manufacturers.