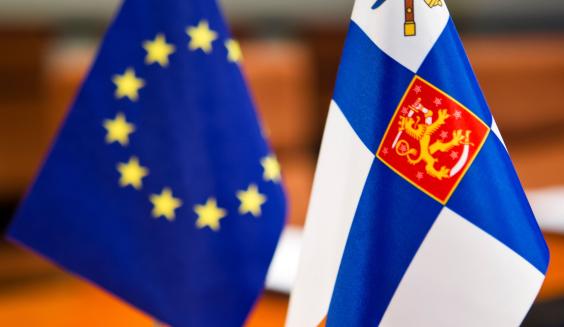 The long-term goal of the CSDP is a common European defence. Finland actively promotes the development of a common policy within the EU and participates in its implementation.

Finland's priorities within the Common Security and Defence Policy are, among others, the development of rapid reaction forces and making capability cooperation more effective. Capability cooperation helps to reduce redundant and inefficient defence materiel procurements. The EU can also improve security of supply by harmonising its defence industry markets.

Finland is committed to putting into effect the Common Security and Defence Policy. Finland has participated in nearly all of the EU crisis management operations. The Finnish Defence Forces also take part in European Defence Agency projects. Within the Defence Forces, European cooperation is developed by the Defence Command's Plans and Policy Division.