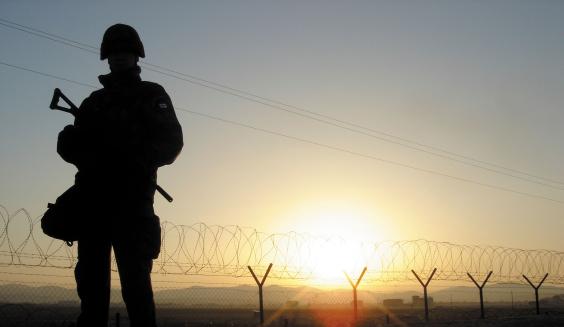 Finland participates in the activities with the same forces that can be used for EU, UN and OECD (Organisation for Security and Cooperation in Europe) purposes. The forces fulfil the same requirements set for crisis management forces as in other crisis management operations.

In order for Finnish forces to participate in an operation alongside NATO forces, the following are required: