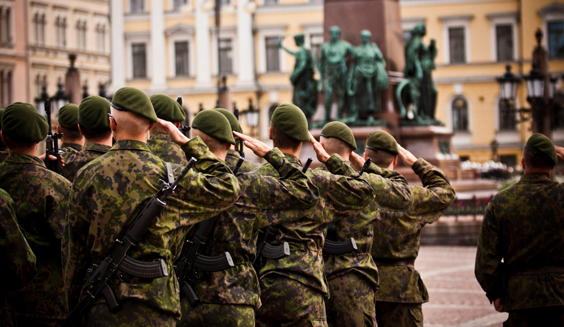 Read more about conscription on varusmies.fi - a website for conscripts and reservists

As Finland is not a member of any military alliance, it is prepared to defend its territory relying on its own resources. General conscription generates enough resources for the Army, Navy and Air Force to act effectively in times of war and crises.

Conscription is a cost-effective way of generating a large and capable reserve. Our reservists possess skills acquired through military service and life in general that can be used to defend the country.

Conscription from an individual's point of view

Every man must attend a call-up the year he turns 18. Where and when a conscript will serve is determined during the call-up. If a conscript is not fit for service, he is exempt from peacetime military service. A conscript may serve later if he has a good reason to postpone his service. 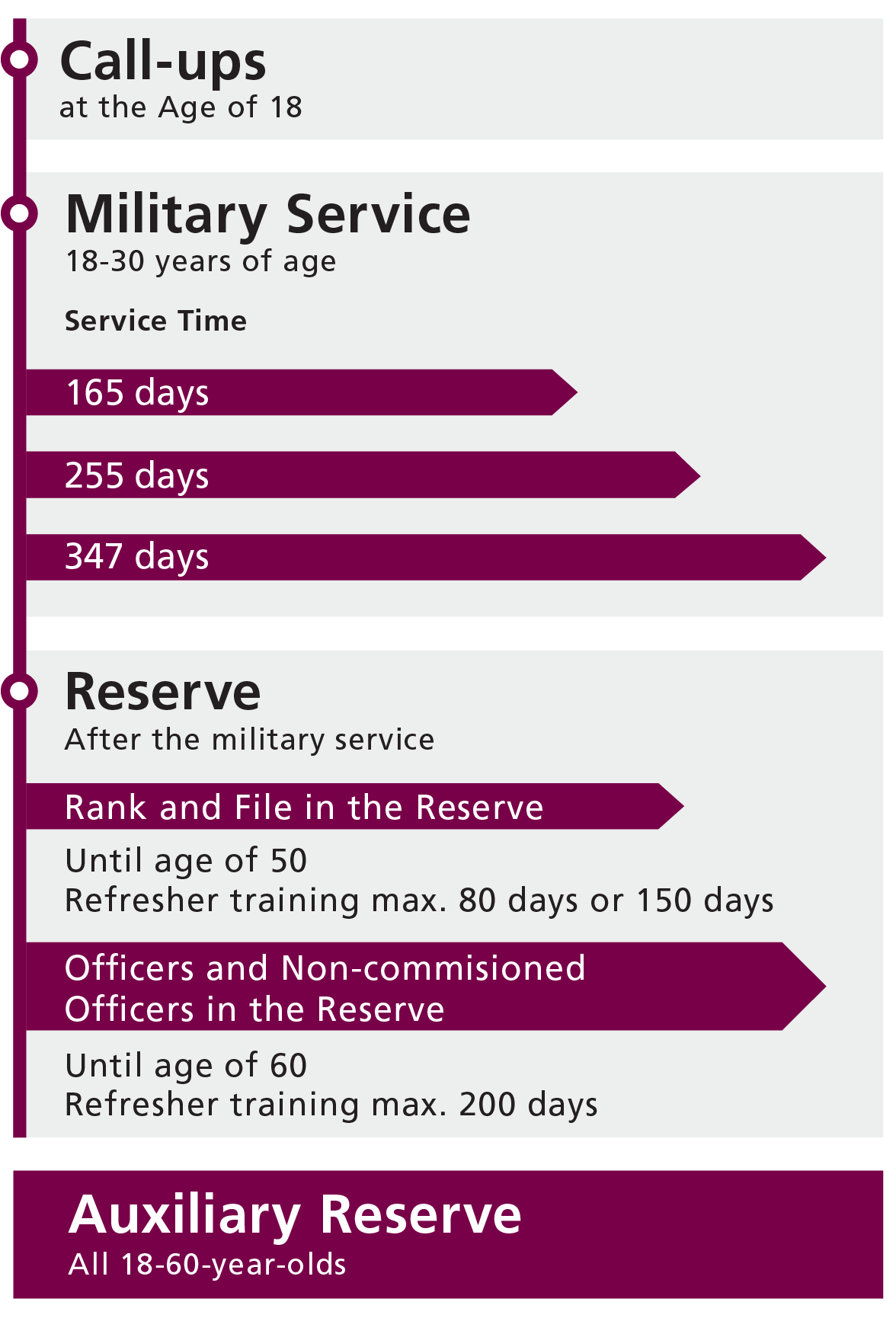 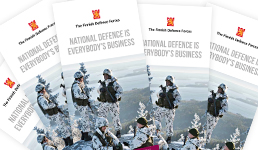 Facts about the Finnish Defence Forces.

Read the leaflet in PDF-format here