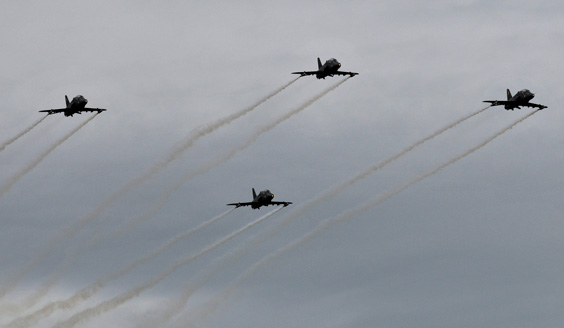 The Open Skies Treaty is part of the OSCE's arms control system.

Finland signed the agreement in 2003. All of Finland's neighbouring countries have also signed the treaty. Finland hosts five Open Skies flights a year. Finland aims to complete at least two surveillance flights a year abroad, Russia being one example of a country where it completes such flights.

All in all, over a hundred aerial surveillance flights are carried out around the world annually. All data gathered during these flights is freely available to all signatory countries.