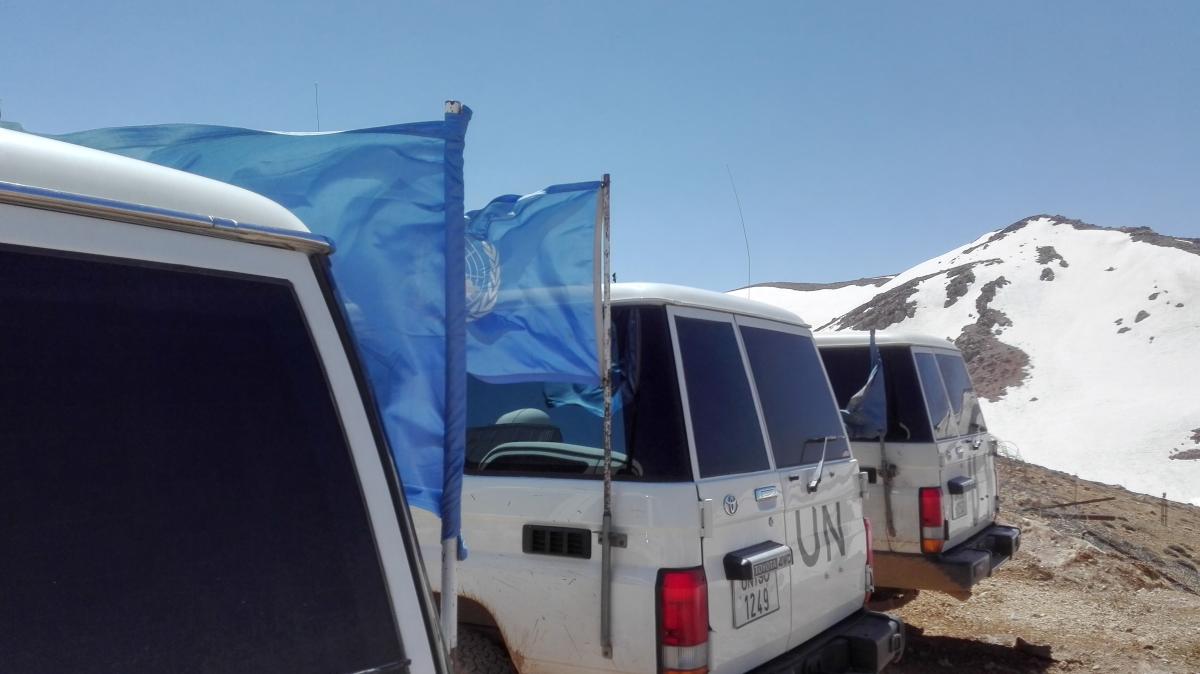 Today 29 May marks the 70th anniversary of the first and the longest running UN operation, the United Nations Truce Supervision Organization, UNTSO. It is also the date designated as the International Day of UN Peacekeepers. Finland has participated in UNTSO since 1967 and is one of the operation’s top troop contributors.

The military observer operation UNTSO is tasked with monitoring ceasefires and supervising armistice agreements between Israel and the neighbouring Arab countries to prevent isolated incidents from escalating into major conflicts. According to the UN Security Council mandate, UNTSO continues to operate until peace has been established between Israel and its Arab neighbours. Unlike other peacekeeping operations, UNTSO’s mandate needs no renewing at particular intervals.

Finland has been participating in UNTSO since 1967, and has always been one of the top troop contributing nations. At present, UNTSO continues to man some 370 personnel, 18 of whom are military observers from Finland. Over the past 51 years, altogether 850 Finnish military observers have served in this operation.

It was in 1957 when, for the very first time, Finnish officers participating in the United Nations Emergency Force, UNEF I, did a couple-of-month-long tour of duty in the UNTSO. In the wake of the Six-Day War in 1967, Finland made the official decision to join the UNTSO operation. As a result, the observer posts along the Suez Canal were manned by military observers submitted by Finland and five other nations.

From the very beginning, the multinational observer teams have been tasked with monitoring and supervising the situation in the Middle East as well forwarding information on violations of the ceasefire. Furthermore, an essential part of the operation continues to be the UNTSO personnel availability at short notice to deploy and form the nucleus of some other peacekeeping operation worldwide. 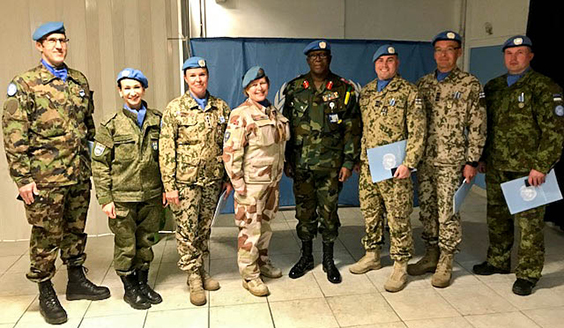 Overall, the fluctuating security situation in the Middle East has significantly affected the total strength, operating and tasks of the UNTSO force and its Finnish constituents. Peacekeeping operations have come in need multiple times as a number of conflicts have taken place in the area. Finns, in general, have been serving in varying posts including those of military observers, leaders of observer teams, staff officers, and commanders of observer detachments as well as chiefs of liaison offices in Sinai, Southern Lebanon, Golan and Syria.

Altogether five Finnish officers have also served as UNTSO Head of Mission and Chief of Staff: Major General Ensio Siilasvuo from 1970 to 1974, Major General Erkki Kaira from 1980 to 1981, Major General Hans Christensen from 1990 to 1992, Colonel Jaakko Oksanen in 1995, and General Major Juha Kilpiä from 2011 to 2013. Currently, Colonel Petteri Kajanmaa serves as UNTSO Deputy Chief of Staff. 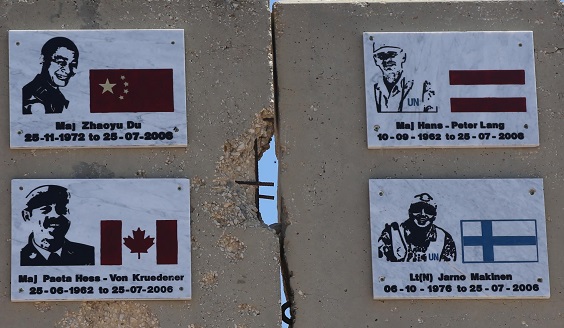 Unarmed military observers have been adapting to changes in the operating environment in a flexible manner. However, fulfilling the tasks has sometimes required the highest sacrifices. Finland has also shouldered her share. Over the years, altogether 51 peacekeepers have paid the ultimate price and lost their lives on service, including four Finnish soldiers, the latest one being Lieutenant, Senior Grade Jarno Mäkinen who served in the Khiam Observation Post in Lebanon in 2006.

However, Finland has also been at the receiving end while taking part in the UNTSO. Operation has developed personnel’s competence and strengthened Finland’s reputation as a capable, impartial and globally responsible nation.

Moreover, this operation has had a significant impact on the development of Finnish military observer training. Back in 1968, the need for the high number of personnel necessary for the UNTSO resulted in organizing the first ever military observer course in Niinisalo, Finland. Previously, Finns were trained in Sweden. In the year 1982, organizing of these courses had expanded to include the sole responsibility for training all Nordic military observers in the established UN Training Centre for peacekeepers in Niinisalo. In 2001, this Training Centre turned in to the Finnish Defence Forces International Centre, FINCENT.

At the moment, the military observer training course carries the title United Nations Military Experts Mission Course, UNMEM, and continues to feature an increasingly versatile and comprehensive programme. As of the year 1968, nearly 10,000 soldiers from over 80 countries in total have undertaken training for this purpose in Finland. 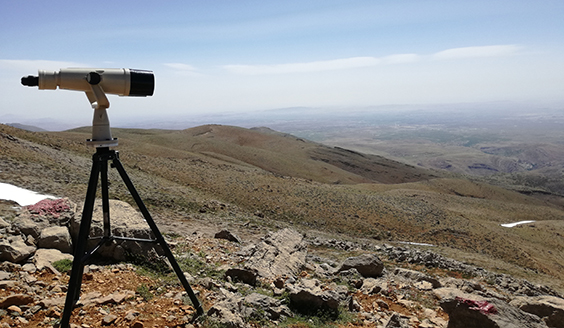 Although the international operating environment and global crises have become increasingly challenging and multifaceted, there continues to be room for the type of unarmed operating sustained by the UNTSO operation. In particular, the present operating and information environment benefits from access to credible information transmitted via military observers from areas inflicted by crises.

The UNTSO military observers and the situational awareness sustained by these experts continue to be utilised to support the work of other operations such as UNDOF and UNIFIL in the area.

As General Major Kilpiä once said, "the chosen tool needs to fit the given situation". Within the framework of UNTSO, the most important tool equals the trust between the military observers and the local people as well and the parties involved in a given conflict. Building and sustaining this trust is a major part in the daily work of this operation.

As for Finns, it seems to be our reputation as an unbiased and capable actor with a long-term commitment that has resulted in an increase of positive viewing and trust between the military observers and local people in the area.