Finnish Defence Forces to Participate in AURORA 17 in Sweden

All of the three services of the Finnish Defence Forces will participate in the AURORA 17 exercise organised by the Swedish Armed Forces. The exercise will be take place in areas around Stockholm, Gotland and Gothenburg and in the southern Baltic Sea 11-29 September 2017. Approximately 19,000 soldiers and other authorities from Sweden are participating in the exercise, as well as troops from Lithuania, Norway, Poland, France, Denmark, Estonia and the United States.

The Finnish Defence Forces’ total strength in the exercise is 300 persons. From the Finnish Army, the participants include a conscript infantry company in training in Pori Brigade’s Finnish Rapid Deployment Force, two NH90 transport helicopters, and staff officers. From the Finnish Navy, the participants consist of 15 staff officers from the headquarters of the Swedish-Finnish Naval Task Group. The Finnish Air Force contingent will consist of 6-8 F/A-18 multirole fighters operating from bases in Finland and Sweden. 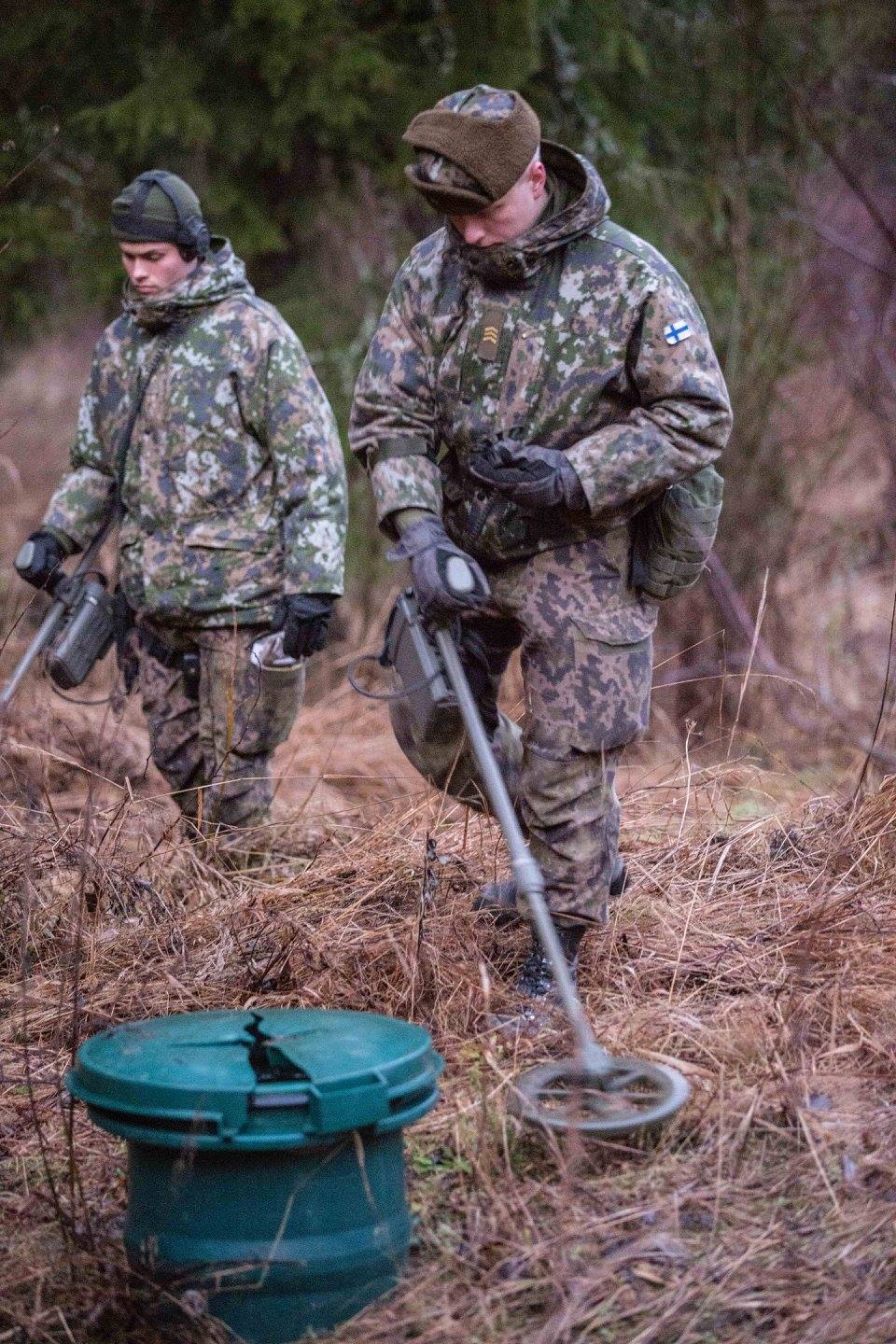 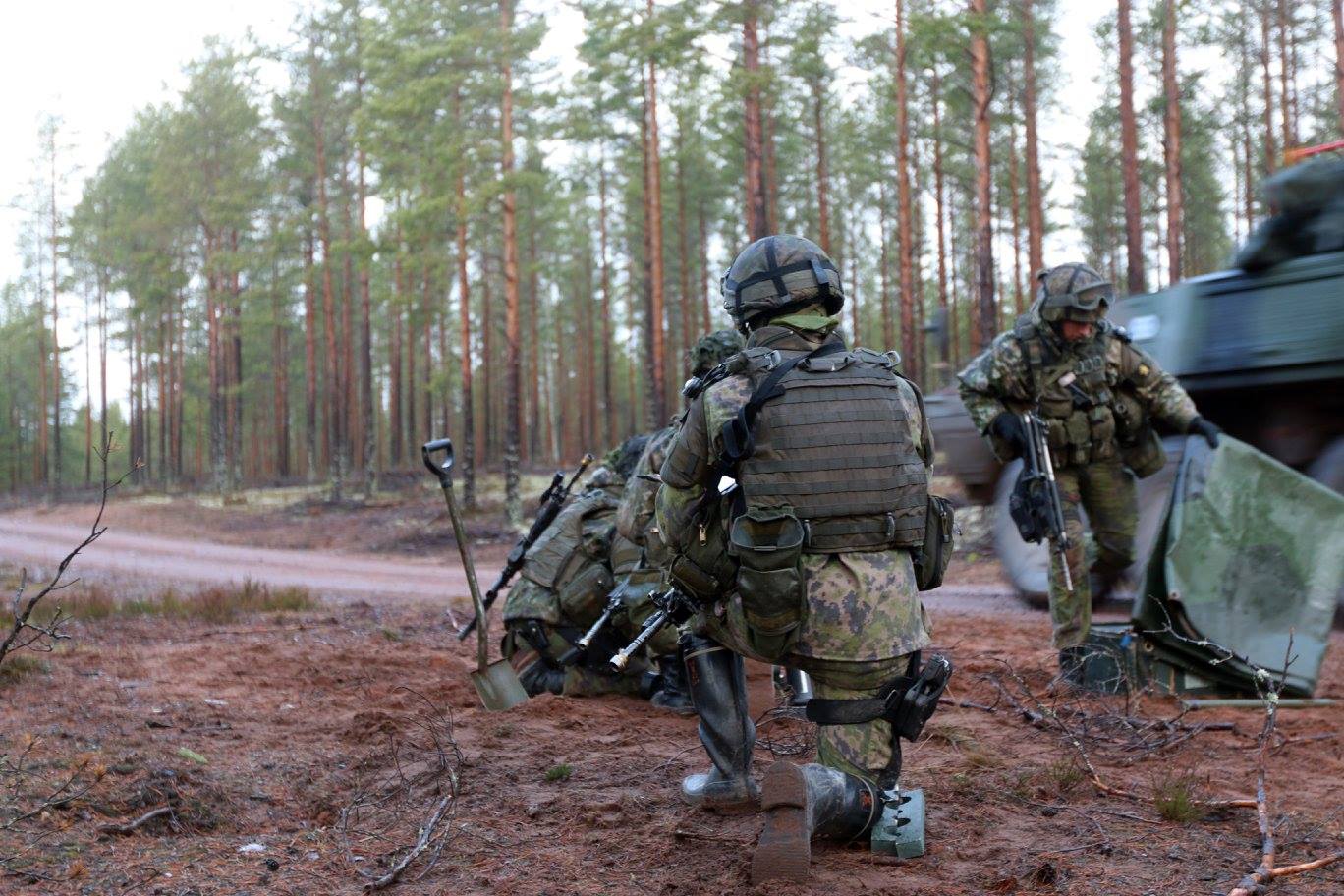