Letter of intent concerning research and development of Finnish rifles

The Defence Forces Logistics Command and Sako Ltd have signed a letter of intent regarding research and development of a family of rifles and preparation of the procurement of a rifle system. The rifle system is intended to consist of two different system configurations including a sniper rifle for sniper use and a semi- automatic rifle for the squad’s designated marksman. 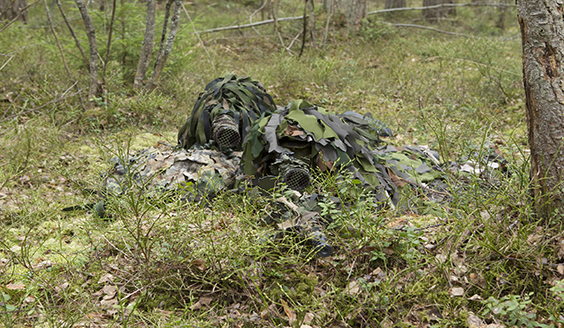 The letter of intent is related to the long-term development of the sniper capability in the Defence Forces.

The cooperation has the objective of developing a new sniper rifle and designated marksman rifle conforming to the Defence Forces’ capability requirements, and preparing the procurement of these weapons. These weapon configurations will combine improved capability, security of supply and cost effectiveness.

It is possible to have other countries join the development work involving the family of rifles.

The letter of intent was signed at the Defence Forces Logistics Command’s Headquarters in Tampere 25.5.2020.