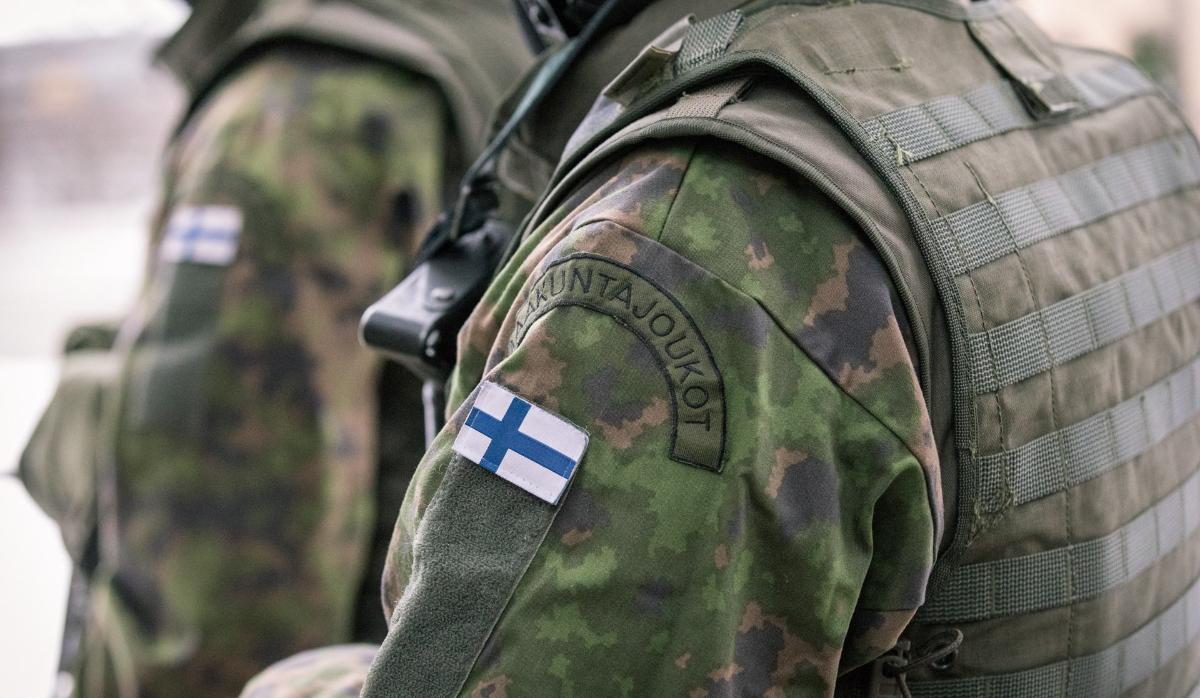 Altogether five local defence training exercises led by Finnish Army brigade-level units will be organised in the regions of Kymenlaakso, Lapland, Northern Savonia, Ostrobothnia, Satakunta and Uusimaa from 26 February to 9 March 2018. These exercises will contribute to facilitating the inter-agency cooperation capability of the security authorities as part of a rapidly developing situation framework.

The local forces will undertake training in versatile conditions ranging from the capital region to Rovaniemi.

– Our objective is to intensify the performance competence of reservists, conscripts and personnel in local defence missions. These exercises allow us to enhance and display the readiness of our local forces, Finnish Army DCOS Operations, Brigadier General Jari Kallio summarises.

As part of this inter-agency training cooperation, authorities become familiar with their respective capabilities while honing joint procedures.

– As such, the training cases per se range from the search and rescue of a missing person conducted in normal conditions to instances of military national defence being implemented in emergency conditions, Brigadier General Kallio continues. 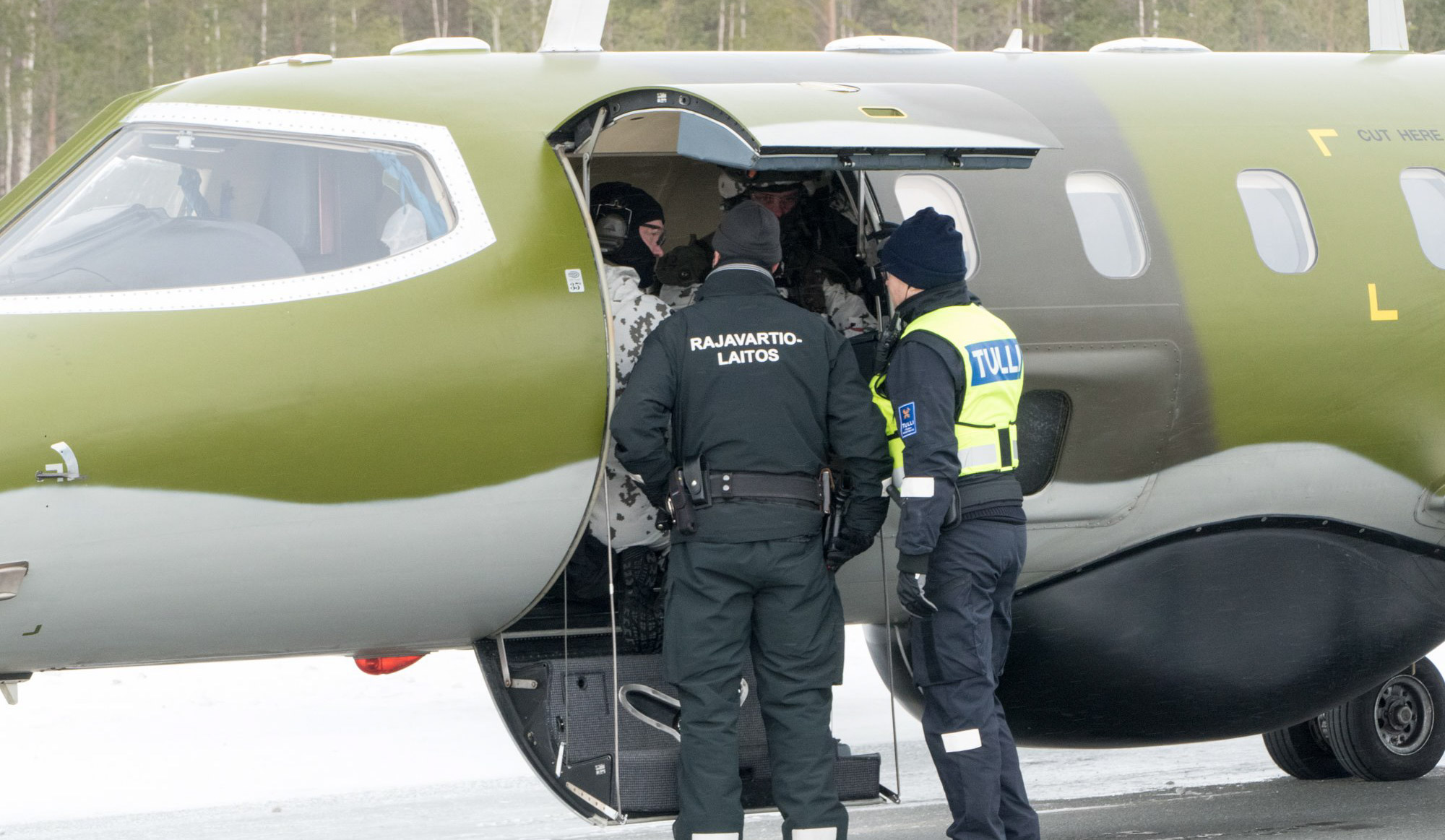 The Jaeger Brigade leads the exercise Lappi/Lapland 118 in Rovaniemi from 16 February to 2 March 2018. The participants include approximately 600 persons from the Finnish Defence Forces and varying authorities. The exercise will be led by Deputy Commander of the Jaeger Brigade, Lieutenant Colonel Jari Osmonen.

The Guard Jaeger Regiment leads the local defence training exercise Kehä/Ring 118 that will be organised in the Uusimaa area from 5 March to 9 March 2018. The strength of this exercise is circa 430 persons comprising conscripts, reservist and personnel from the Finnish Defence Forces as well as a Military Police Platoon from the Livgardet of the Swedish Armed Forces. This exercise will be led by Chief of Education and Training of the Guard Jaeger Regiment, Lieutenant Colonel Rainer Mäkelä.

The Kainuu Brigade leads the exercise Kuopio 18 in Kuopio and Siilinjärvi from 26 February to 2 March 2018. Altogether roughly 870 persons will participate including conscripts, reservists and personnel. The exercise will be seen in different parts of the city of Kuopio as well as on the Rissala airfield in Siilinjärvi. This exercise will be led by Colonel Kaarle Törrönen.

The Karelia Brigade leads the exercise Kymi 118 in the areas of Vekaranjärvi, Hamina and Mikkeli from 5 March to 9 March 2018. The participants will consist of circa 1,000 soldiers as well as units from the Army Academy. This exercise will be led by Deputy Commander of the Karelia Brigade, Colonel Arto Ikonen.

The Pori Brigade leads the local defence training exercise Vaasa-Vasa 18 in Satakunta and Ostrobothnia from 2 March to 9 March 2018. Approximately 700 soldiers, 150 of whom are reservists, will participate alongside with troops from the Armoured Brigade, Coastal Fleet, Satakunta Air Command, and Nyland Brigade. The locations of training activities will include, among others, the port of Vaasa. This exercise will be led by Deputy Commander of the Pori Brigade, Colonel Asko Valta.