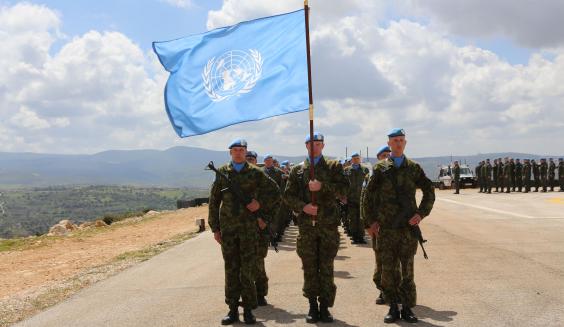 The generals were accompanied by the Speaker of the Parliament, Maria Lohela, Member of Parliament Antti Kaikkonen and Field Bishop Pekka Särkiö.

The visitors were familiarised with the Finnish-Irish Battalion (FINIRISHBATT), its area of responsibility and its peacekeepers. They also met the UNIFIL Head of Mission and Force Commander, Major General Luciano Portolano, at the UNIFIL Headquarters in Naqoura.