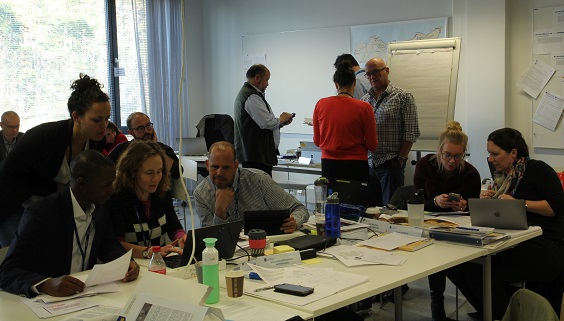 The focus of the course is on the protection of civilians from threats of physical violence, including harm from their own actions. The course also enhances the military’s understanding of how military options impact civilians and how the military can support other non-kinetic actions to minimise the negative impacts of conflict on civilians.

Other learning outcomes include analysis of civilian vulnerabilities, prevention and response to conflict-related sexual and gender-based violence and cross-cutting topics such as gender, children and youth. In addition, the course will cover the analysis of complex threats, such as those arising from political violence, criminal activity, violent extremism and terrorism, and how they affect civilian populations in the areas of operations.

The course will enhance the knowledge and critical understanding of the multiple dimensions and meanings of the protection of civilians. The students are trained to understand the roles and responsibilities of the military, police and civilian actors involved in protection work and the relationships between these actors. The participants will enhance their understanding of the operational environment through learning to identify perpetrators of violence, threats to the population, and assessing the vulnerabilities and resiliencies of the populations.

The students will be familiarized with the multiple dimensions and meanings of the protection of civilians in order to enhance their knowledge and critical understanding of this topic. The goal is to enhance participants’ understanding of the operational environment from a ‘population-centric’ perspective through learning to identify perpetrators of violence, threatening the population, and assessing the vulnerabilities and resiliencies of the populations. 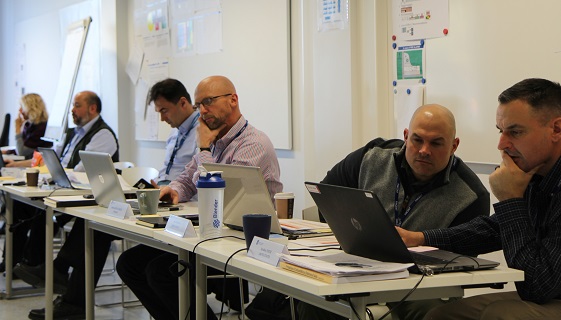 Cooperation between military and civilian is important

Responsible for the organization of the course are the chief instructor Virpi Levomaa and the course director, lieutenant colonel Harri Westerlund. Both Levomaa and Westerlund stress the importance of cooperation between all parties, both civilian and military, as a necessity for the successful protection of civilians in a zone of conflict. The course participants come from a variety of backgrounds, including different departments of NATO and the UN, NGOs, the armed forces and government ministries. 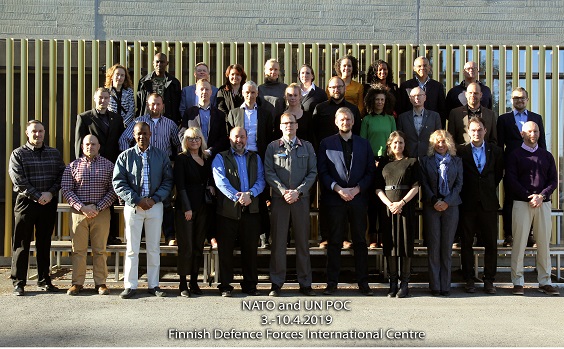 Organizations contributing to the course