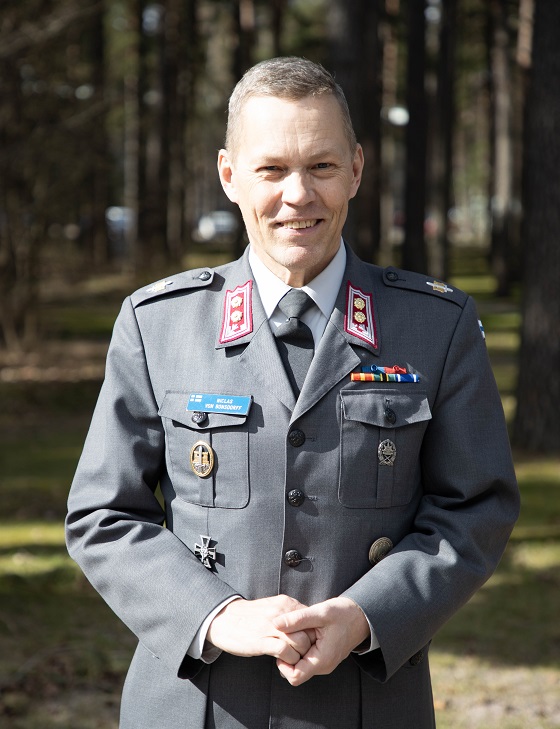 The change of command ceremony will be held on 31 May 2021. The event will be conducted taking the coronavirus restrictions into account.