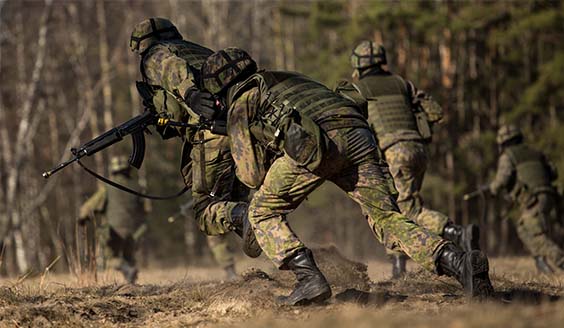 Cabability to perform is key quality of a soldier ín addition to his knowhow. A soldier must be physically, socially and ethically able to perform.

This type of renewed capability training has already been pilot-tested on contingency 2 / 18 in Pori Brigade and Kainuu Brigade. The first impressions have been positive, and instructors have been able to provide valuable feedback for developing the training further. The testing will continue on contingent 1/19 in a number of brigade-level units in the Army, Navy and Air Force.

Physical education is being developed based on the most recent research information and coaching methods.

The reform of physical education is based on the most recent research information and coaching methods. An intensity-building endurance and strength training programme stretching across the entire military service time forms the backbone of the training. Soldiers’ skills-based qualities such as orienteering, marching, and cross-country skiing previously included in physical education are now trained integrated into other military training. Conscripts are offered an opportunity to play ball and racquet games in their free time in the framework of conscript sports clubs.

The Soldier’s Mind programme has been built on the experiences of several countries’ armed forces, and, as for Finland, on the experiences of the Police among others, but it stems from the good practices of Finnish Defence Forces company-level unit commanders and other personnel involved in the planning and implementation of training. The Soldier’s Mind training helps conscripts understand and strengthen their motivation, build their self-confidence while providing them with tools for surviving in stressful situations and regaining their performance capability. In addition, the Soldier’s Mind programme helps the conscript commit to his task and strengthens group cohesion, which plays an extremely important role in military activities.

The Soldier’s Mind not only teaches the type of capability required for performing soldiers’ tasks, but the lessons will also be useful for conscripts in a larger sense later in life for learning to manage their lives, dealing with stress and strain and keeping up their self-confidence. The Soldier’s Body training, in turn, will equip the conscripts with better tools than before for keeping up and working on their physical condition as their join the reserve. 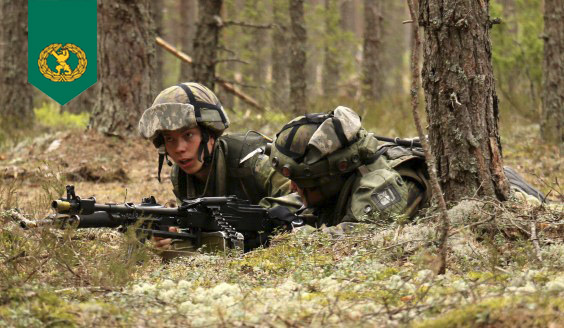 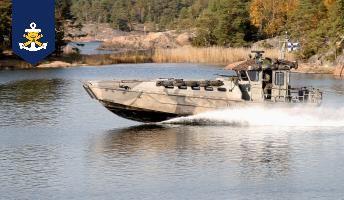